Two concerts to describe and experiment the process of an encounter between two cultures that everything separates but at the same time unites.
Indeed, a great deal of comings and goings existed between Jewish and Christian music, mutual appropriations of melodies, a reciprocal influence which arose by impregnation over the course of history.
In synagogues one could find popular melodies, sung in Hebrew but inspired by the Christian secular world, such as minstrel melodies, and in Christian churches, songs intimately linked to Jewish everyday life: birth ceremonies, circumcisions, weddings etc...
Still today, melodies from the Christian secular tradition are sung in synagogues, just as Jewish melodies can be found in churches, starting with the Gregorian song which takes its origins in Jewish liturgical music.
The period which interests us here begins in the 5th century and ends at the Renaissance. In France, the first Jewish communities were founded from the 1st century BCE, mainly on the Mediterranean coast, then close to rivers such as the Rhone, the Saone or the Rhine.
In the 10th century, certain Jewish communities also settled in the North of France, around rabbis with rich Talmudic traditions. Their songs used the melodies of minstrel songs, the Oïl language and Hebrew intimately woven in religious poems. Authentic "World Music" before its day, these different kinds of music impregnated each other, enriched each other and that is the whole point.
Thanks to the excellent ensembles Lucidarium and Alla Francesca, both made up of  passionate musicians who themselves engage in musicological research in this specific domain, we are able to offer the Genevan public a wonderful opportunity to discover the richness of the fusion of Middle Age Jewish music. 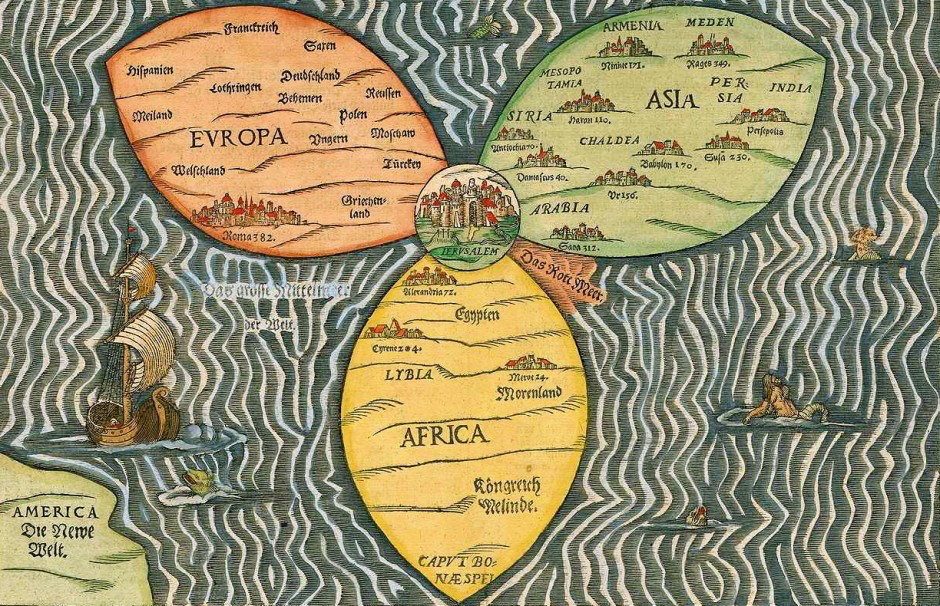 The organisation of these concerts is made possible thanks to the support of the members of the AMJ association and also :
Loterie Romande - Organe de répartition